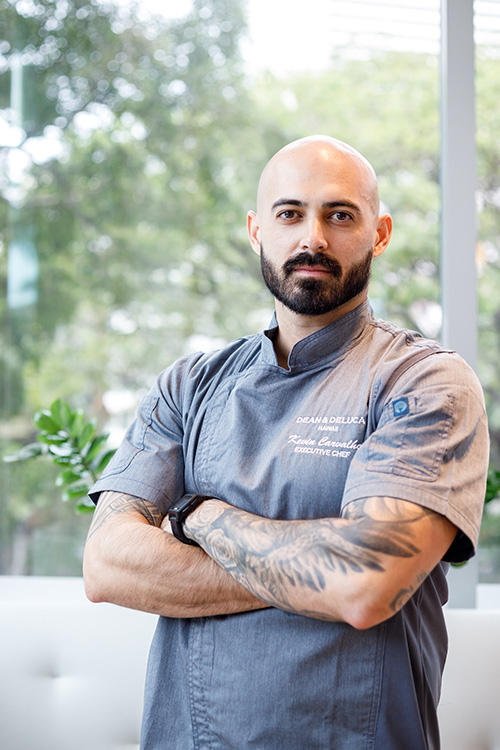 Firmly linked to his roots and looking towards the future, Kevin Carvalho is passionate about Hawaii, nature, gastronomy and life.  Kevin manages delicacy and technique to turn his creative energy into an unforgettable dining experience for those who have the opportunity to enjoy his dishes.  His focus is to explore all the gastronomic possibilities of Local Hawaiian ingredients, combining his classic trained techniques with modern execution.

Growing up learning to hunt and fish, Kevin’s family ingrained the importance of respecting every catch into his lifestyle.  Using the “nothing goes to waste” practice is one of the many traits that allows his dishes to stand out.  “Being able to see a product from harvest to service is what it’s all about.  When I’m not cooking, I’m hunting and gathering for ingredients to cook.”

In 2007, Kevin completed the Culinary of the Pacific program at Leeward Community College and began his career as a line cook at Marriott’s Ko’olina Beach Club.  In 2010, Kevin became a Chef de Partie under Chef Mavrothalassitis of Chef Mavro Restaurant and worked his way around the kitchen.  He was awarded, along with the team, the AAA 5 diamond award all 3 years he was there.  “Working for Chef Mavro is where I learned humility and technique.  I give most of my credit to Chef Mavro for guiding me in the kitchen, as well as in life”

In 2014, Kevin began as the Executive Sous Chef under Michelin Starred Chef Michael Mina and opened multiple venues with the Mina Team.  He orchestrated the first of its kind multi-venue establishment in Hawaii.  Chef Kevin’s experience in opening and designing restaurants led him to be hired as the Executive Sous Chef of Alohilani Resort Waikiki in 2016,  where he transformed an outdated hotel to one of Hawaii’s hottest chic resorts.

Kevin joined Dean & DeLuca Hawaii as their Executive Chef in 2019, where he is bringing a locally inspired, modern touch to the already high end brand. 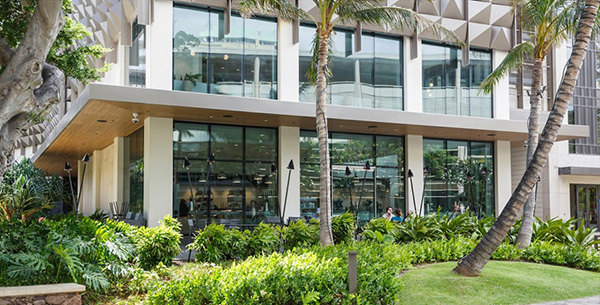 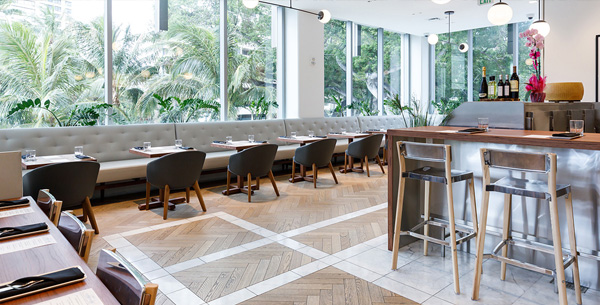 “THE RITZ-CARLTON RESIDENCES
THE ARTISAN LOFT” 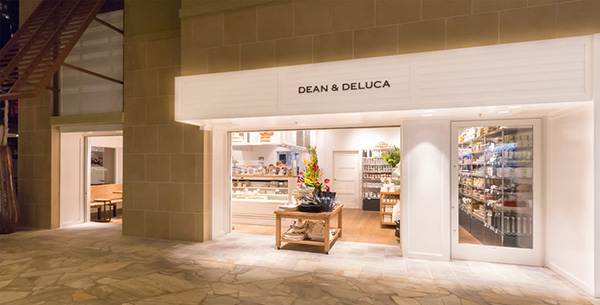